Boiling Billy™ was started in 1993 as a Geelong based, family run manufacturer, which it remains today. It has a broad range of above sink and wall mounted units.

The company's owner John Wiffen has over 35 years experience in instant boiling water and instant chilled water manufacturing. John is a tool maker by trade and was the leader in undersink boiling water technology with the invention of the venturi, which allows their undersink units to work on water pressure alone, so there is no need for complex electronic control boards, pumps, sensors or electronic taps. This is why they claim that Boiling Billy™ make the most energy efficient unit on the market.

Almost all Boiling Billy™ units are 100% Australian made and 98% recyclable, even their filter cartridges are recyclable!! Boiling Billy™ is used everywhere from canteens, coal mines, and oil rigs to the corporate boxes of the MCG.

Boiling Billy heating elements contains its own small electronic control unit so it's easily replaced when it eventually does wear out. Boiling Billy’s impressive claim is that everything else is recyclable. That means only 2% of their product ends up as landfill.

Get in touch ⟶ 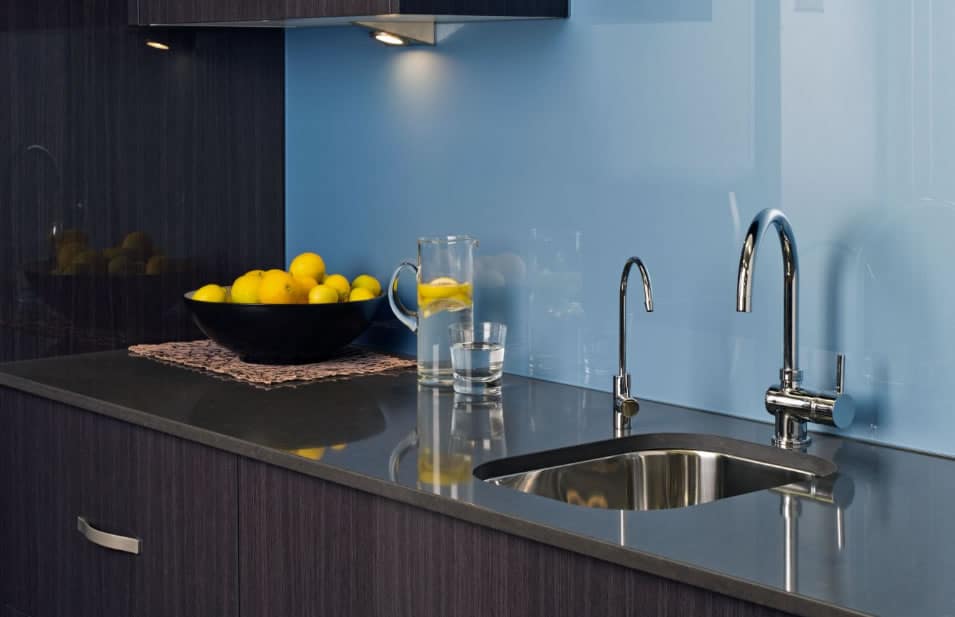 Get your free quote today

Fill in your details and one of our experts will get in touch shortly to organise your free consultation and quote.

We promise to never send SPAM

Unfortunately we only support commerical transactions. Your enquiry has not been sent through. If you made a mistake and have a commercial applicaiton, please resubmit the form selecting the 'commercial' drop down option.